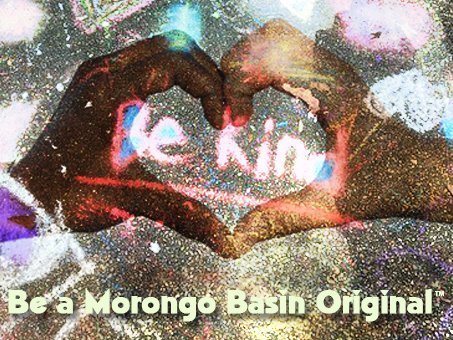 By definition, humanity means collectively all humans. The word is derived from the Latin humanitas which means “human nature, kindness.” So the nature of all humans is by default assumed to be kindness.

Let me repeat that: the nature of humanity is by default assumed to be kindness.

We’ve seen a lot of American humans, in a 4 year mudslide of glorified self-absorption, act impulsively and selfishly, justifying their needs and demands through willful ignorance and magical thinking. We’ve seen a lot of Americans behaving like spoiled children, given encouragement and protection by bullies who are/were in positions that allowed them to avoid repercussions. Now we see, not so for the children.

But the thing is, these humans behaving badly weren’t children. And tolerating bad behavior because we’re afraid of confrontation, because we ARE kind humans, backfires. It allows the bad kids to push the boundaries until they cross lines, storming the Capital Building, hurting others, committing treason. Going to prison.

Last year here in Morongo Valley, we saw a peaceful Black Lives Matter protest staged at the local post office stormed and driven out by local bullies who had no Constitutional right, no American right, no human right, to do so. They bragged about it briefly on social media, but the social push back from the community members who were appalled at such blatantly childish and un-American behavior resulted in a quick deletion of the posts. Bad kids have to be told to straighten up. Personal rights end when they violate someone else’s.

We all need to be kind, to treat each other kindly, as we want to be treated. That simple mandate exists in every religion and teaching of humanity. But when someone’s unkindness transcends their personal rights to opinion and hurts others, they need to be told strongly that their unkindness makes them unacceptable in community. We need to be bold in telling the bad kids to straighten up, and that we hear their pain, but we can’t help them if they’re throwing a tantrum. And as importantly, we need to recognize and encourage those who are kind, who celebrate each other.

I’m very proud of the community response to the bullies who unjustly drove out the Black Lives Matter protest here in Morongo Valley last year. I look for examples of humans celebrating and sticking up for other humans with kindness. And happily, I see it all the time here in the basin, this wonderful Morongo Basin spirit that makes Morongo Basin Originals.

Seeing the human race instead of seeing humans.