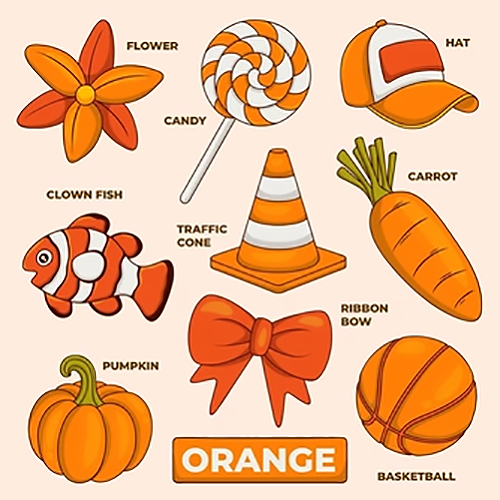 We talk about humans as a whole, the group of homo sapiens that are generally recognized on this planet as the highest of the intelligent species. And within that sameness we are separated into categories, all of which should be harmlessly useful. There’s nothing wrong with recognizing that people can be identified with common characteristics, that they share cultural or geographical or physical similarities. But always be mindful that having common characteristics doesn’t ever make people all the same. Attributing a trait to every member of a group is lazy and dangerous thinking.

The problem is when we see differences instead of commonalities. There’s no problem with saying, “All those people over in Hooterville sure have a nice park.” The problem is when we say, “All those people over in Hooterville have a nice park that we don’t have. They probably all spend too much time in the sun and are wrinkly and have skin cancer. It’s scary that we don’t understand those Hootervillians, but we don’t want to admit we’re scared.  Let’s be mean to them. We’ll ban them from our Dairy Queen. It will make us feel better.” We don’t stop at recognizing one thing that makes them similar to each other; we focus on the thing that makes them different from us, and inflate it to be a thing that make us better than them. And conversely, what do we have that they don’t? And ask yourself honestly, why do you need to be better? Why are you so afraid you’re not good enough just as you are without comparison to someone else?

So you start to use these blankets that you throw over groups of people. You might have picked up a rainbow one, or made a black one, a pink one, a camouflage, a stars and stripes motif, a cross. The problem expands when you’re in a crowd and you choose to throw one of those blankets over the individual standing beside you. You’re aware of a person but it’s easier for you, less challenging, to see the blanket, even if it might smother the human trapped underneath. So do yourself a favor and look into the eyes of that person and see the things that make them similar to you—and there will be significant similarities. There’s a nose, and eyebrows, and cheeks, and pain, and hope, and love. You have so many things in common! And there is a beautiful reward for having that courage and making the effort. You get to stop dragging that heavy blanket around.

I know I make it sound simple, but it really is. Too often we let simple be really difficult, because we load it down with a lot of other issues. It might be simple, but it’s really hard. more’s the pity. We don’t want to let go of our prejudice or anger or fear because we’ll have to walk a new road, and now that’s scary. But things that separate you, fences and walls, keep you from discovering new riches. Is it protection or a prison? Let’s all work to make the Morongo Basin a place of freedom and riches.

Choose better for the win!